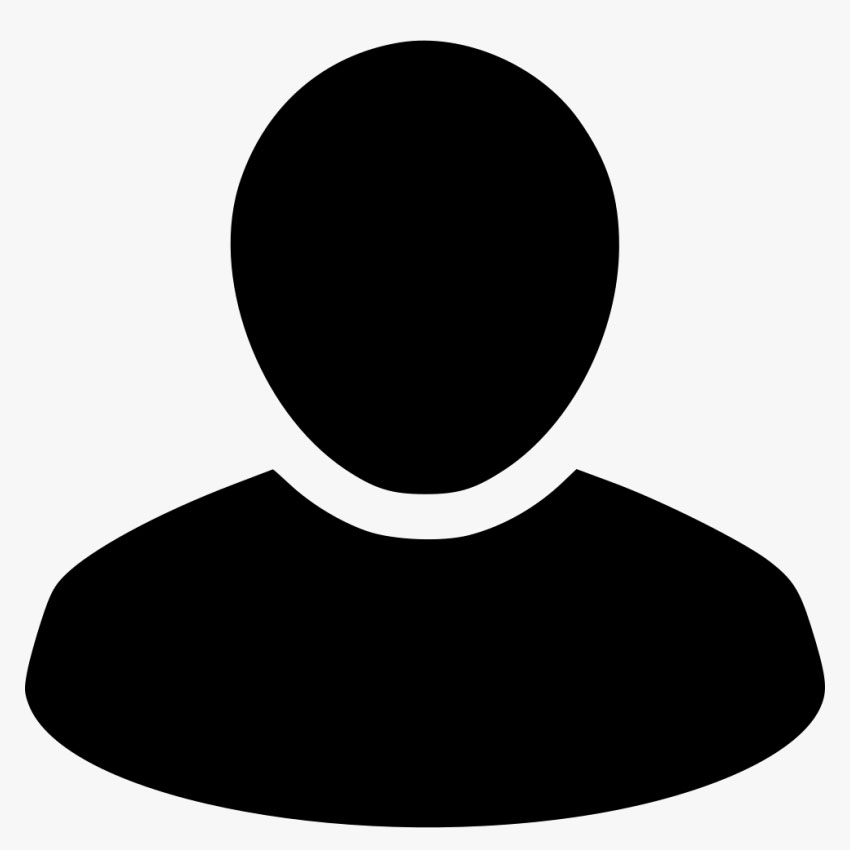 Corwin was born in Plymouth, Michigan on January 19, 1878. He received his undergraduate degree from the University of Michigan in 1900; and his Ph.D. from the University of Pennsylvania in 1905. He was invited to join the faculty of Princeton University by Woodrow Wilson in 1905. In 1908 he was appointed the McCormick Professor of Jurisprudence. He authored many books on United States constitutional law, and he remained at Princeton until he retired in 1946. He died on April 23, 1963 and was buried in Princeton Cemetery. He was reinterred to Riverside Cemetery near his birthplace in Plymouth, Michigan, where he is buried with his wife, parents, and other family members.