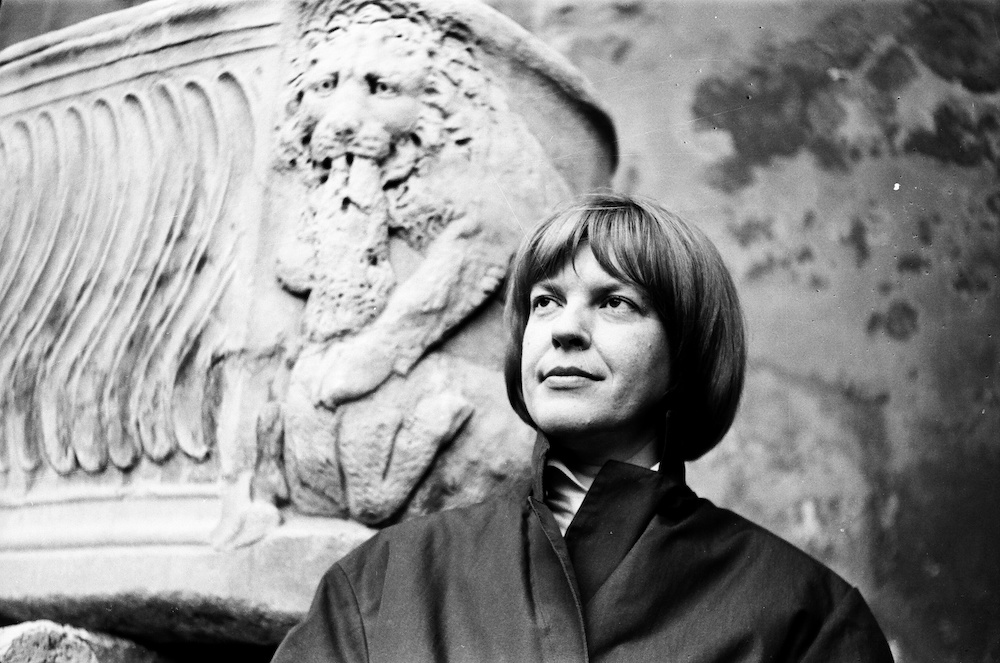 Bachmann was born in Klagenfurt, in the Austrian state of Carinthia, the daughter of a headmaster. She studied philosophy, psychology, German philology, and law at the universities of Innsbruck, Graz, and Vienna. In 1949, she received her Doctor of Philosophy from the University of Vienna with her dissertation titled "The Critical Reception of the Existential Philosophy of Martin Heidegger"; her thesis adviser was Victor Kraft. After graduating, Bachmann worked as a scriptwriter and editor at the Allied radio station Rot-Weiss-Rot, a job that enabled her to obtain an overview of contemporary literature and also supplied her with a decent income, making possible proper literary work. Furthermore, her first radio dramas were published by the station. Her literary career was enhanced by contact with Hans Weigel (littérateur and sponsor of young post-war literature) and the legendary literary circle known as Gruppe 47, whose members also included Ilse Aichinger, Paul Celan, Heinrich Böll, Marcel Reich-Ranicki and Günter Grass. She won the Prize of Group 47 in 1953 for her poetry collection Die gestundete Zeit.

1 book by this author: 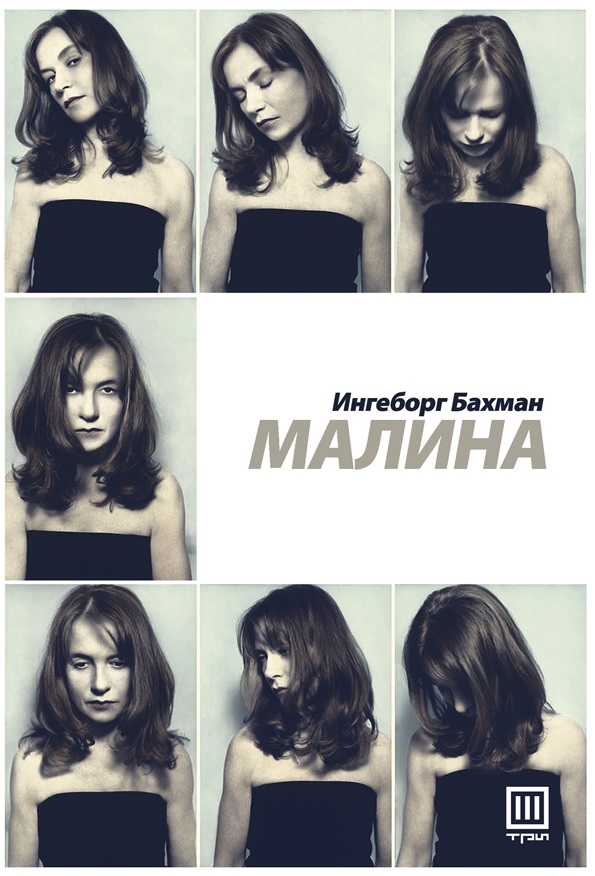